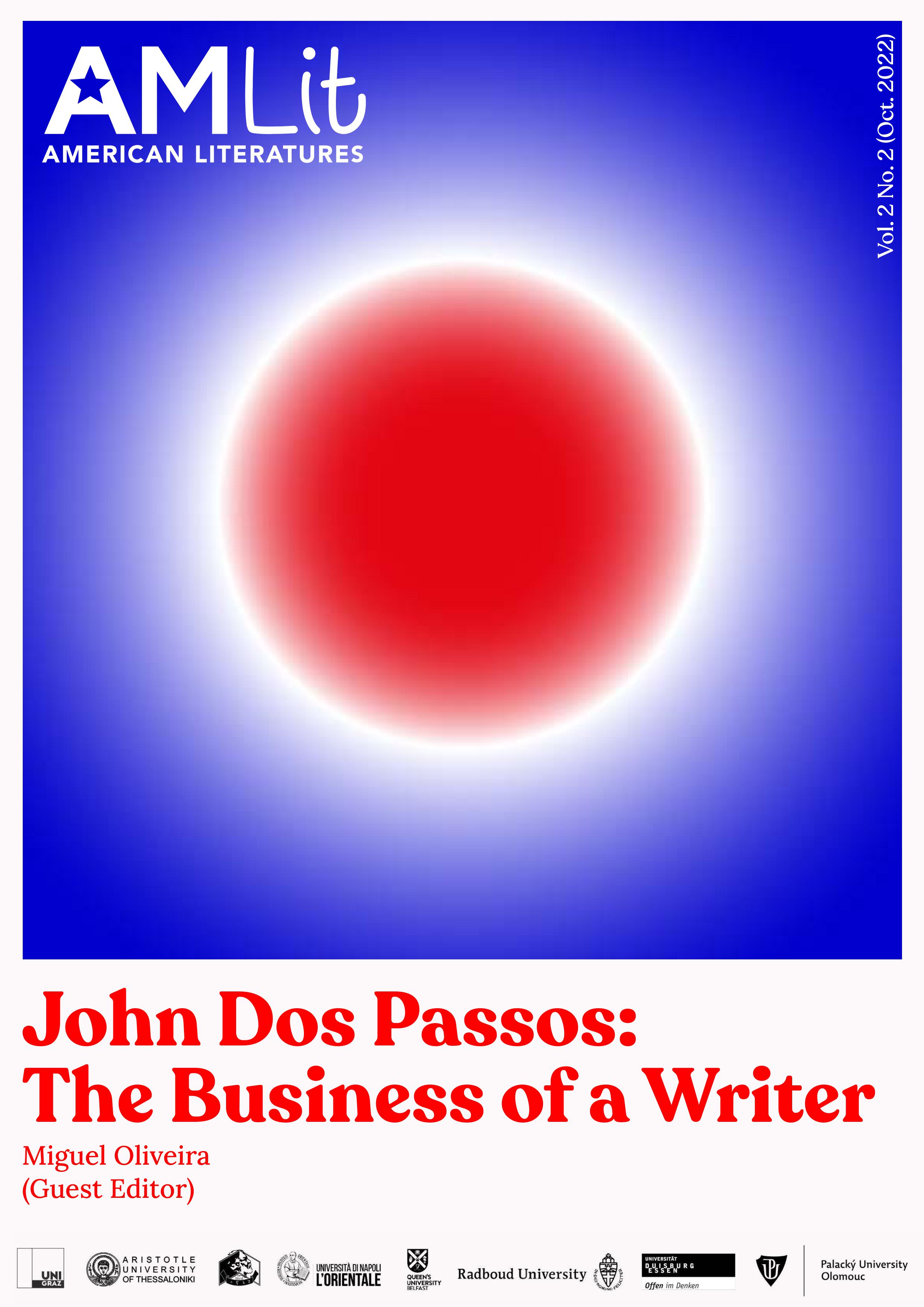 Today, vast space separates the political and literary legacies of John Dos Passos and George Orwell. Orwell dominates American culture, transcending partisan political classification as a champion of human rights and anti-totalitarianism, filling summer reading lists in K-12 schools, and shaping political speech from the White House to city council. Dos Passos, who occupied the first rank of American letters in the 1930s, has fallen into obscurity in the United States, categorized as an ideologue man of the Left or the Right, or a rusted literary naturalist. Critics’ narrow political and literary strictures have trimmed his legacy to bits.

Dos Passos and Orwell, however, share much in common. Outsider youths at elite schools, horror at empire, brave defenses of Republican Spain, profound appreciation for political revolution’s violent ends, distaste for political orthodoxy, and lifelong commitment to individual rights. They met briefly in Spain and Dos Passos remembered it to his death. Dos Passos saw in him a rare honest man in an age of political betrayal, and it is likely Orwell saw the same in Dos Passos.