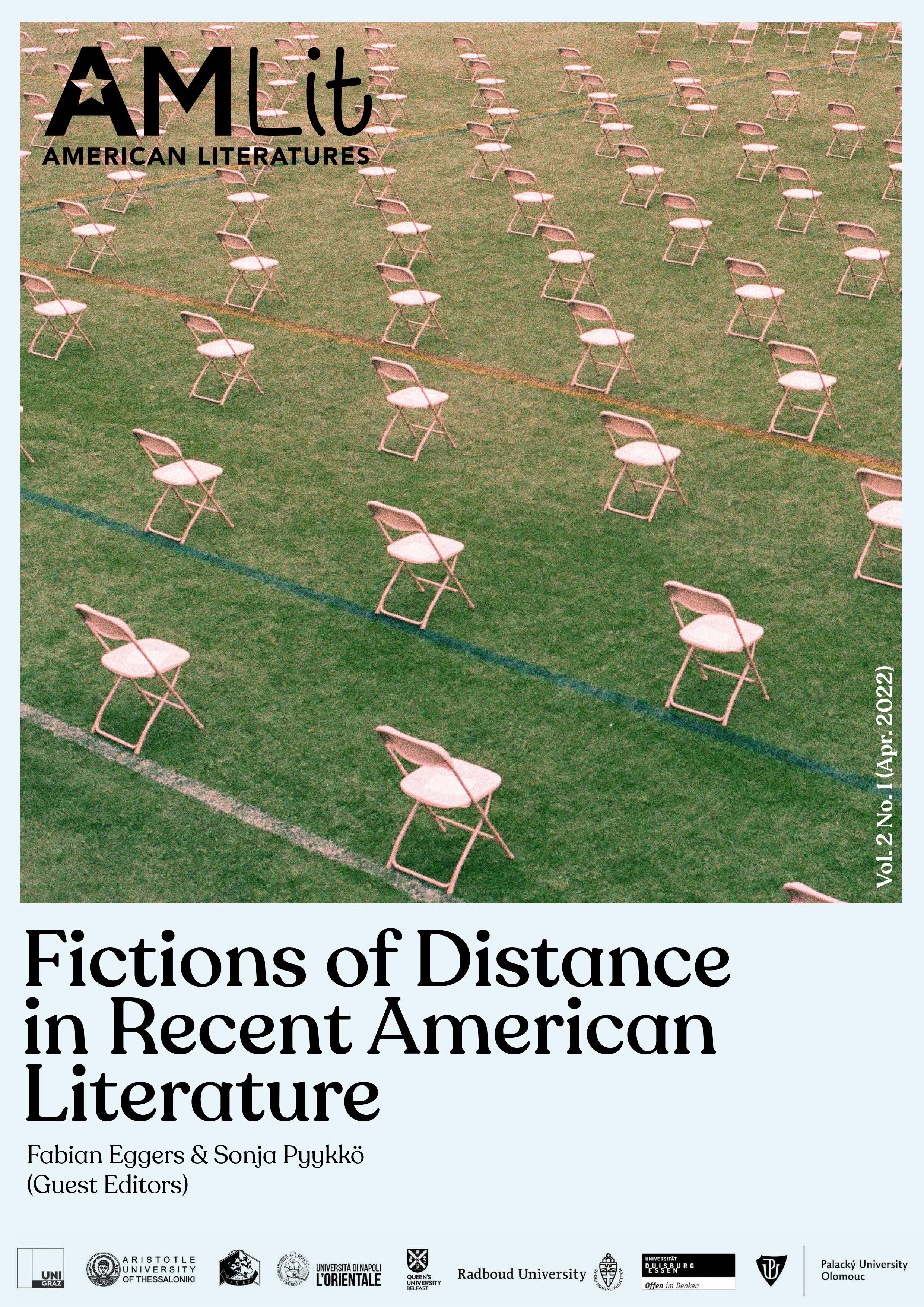 The Freeway Fix: Infrastructure, Affect, and the Politics and Aesthetics of Distance in Joan Didion’s Play It as It Lays

This essay reconsiders the many scenes of freeway driving in Joan Didion’s Play It as It Lays (1970) through the critical lens of infrastructure to argue that the novel finds in the built environment a model for its own distanced narrative style. The novel’s engagements with everyday infrastructure like the freeway encourage us to imagine a personal “affective fix” operating alongside David Harvey’s theory of the “spatial fix,” which describes how large-scale midcentury infrastructure projects both manage and replicate capitalism’s crisis tendencies. The fix that Maria gets while driving on the freeway is a dynamic process of performing radical self-reliance amidst society’s connective and constraining structures. The text itself strives for a similar fix in its form, which can be said to be infrastructural in the way that it maintains its various levels of textual distance to enact a profound impersonality.